Of Course Inventories are Swelling in Long, Slow Supply Chains

With the dramatically slowing global economy, it's no surprise that companies and supply chains are getting socked with excess inventories right now.

The economic downturn is hitting companies so hard and so fast that even those that have made huge strides implementing inventory-control systems haven't been able to react quickly enough to avoid a costly buildup.

Inventory “control” systems are only as good as the data that's fed into them. I recently read a great blog post where Toyota commented:

It's too bad that companies didn't try SHORTER, more RESPONSIVE supply chains. You say you couldn't have forecast this recession/crisis or whatever we call it? When there's lots of inventory on a boat, it's too late to revise the forecast downward.

From the WSJ, again:

“The system went from full speed ahead to stop,” said Ronald DeFeo, chief executive of Westport, Conn., mining and construction equipment maker Terex Corp. “We're working like crazy to stop our suppliers at the door and send them away — and they're doing the same thing. So it's reverberating back through the system.”

Oh and I'm sure it's reverberating. This is classic “Beer Game” behavior. It's going to ripple HARD on the 2nd and 3rd tier suppliers.

How has this burned companies who rushed to move production to Asia?

Another factor making inventory management more difficult has been growing globalization. Red Wing Shoe Company Inc. in Red Wing, Minn., produces in three U.S. plants, but also outsources some lower-priced lines to Asian factories. Chief Executive David Murphy said he has been able to quickly curb production at his U.S. plants as demand slowed, but his inventories of imported shoes have swelled, in part because those orders were placed far in advance of the downturn.

“We've had customers who placed orders with us, and we purchased shoes based on that, but then those customers canceled orders,” he said. “Some of it was our own internal sloppiness, but we're also dealing with long lead times.” 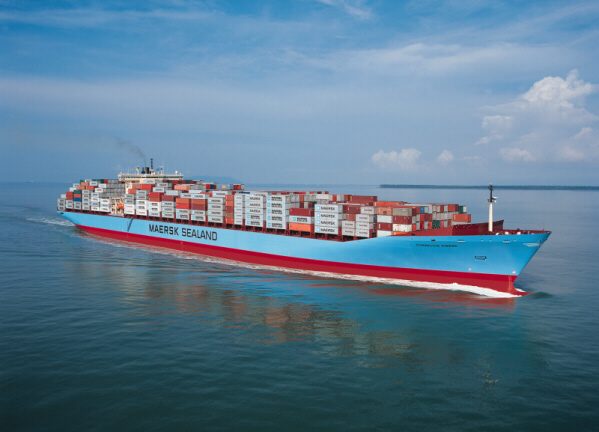 Um, those long lead times were their own choices. So Red Wing Shoes and their CEO is using nice passive aggressive language to blame these blasted long lead times… um, isn't he in charge of the people who made that decision? We need more leaders to say “I screwed up” like President Obama has taken to doing. Mr. Murphy… you screwed up. Take responsibility, please. Ok, at least he took responsibility for the “internal sloppiness.” But what lessons does he learn from being able to quickly dial back the local U.S. production?

Without mentioning Lean or Toyota, the article does mention that some companies are using the method (via the well-known TBM Consulting):

Some companies are using outside consultants to help slash inventories. Carlisle Companies Inc., a Charlotte, N.C., conglomerate that makes everything from lawnmower tires to commercial roofing, began working with TBM Consulting Group two years ago to streamline its operations, including its inventory systems. The company's goal is to slash $100 million in inventory by the end of this year.

“Twenty or 30 years ago, the idea was to keep our factories running, absorbing overhead, even though inventory was going on shelves,” said David Roberts, Carlisle's chief executive. “But we're looking at it differently today.”

That sounds like good Lean thinking combined with “lean accounting.” Maybe this downturn will encourage more companies to really adopt Lean and “Just In Time” methods. It's hard to do “JIT” when your products or components are on the proverbial slow boat FROM China. Companies and CEOs need to wake up.

Sorry for the Glitch…