The First Ever Instance of “Lean Doesn’t Apply to Us?”

In discussing Lean and working with people in different organizations, I so very often hear things like “we don't build cars” or “we're different.” I know I'm not the only one who hears that. The implication is “Lean won't work here, because we're different” in some way. Different country, different industry, different hospital department, different patient or payer mix, etc.

I wrote about being different back in 2009, if you want to check out that post.

Lean is, of course, not about a better way to build cars. It's a transferrable philosophy, management system, and methodology that is being applied in many different settings and industries, including healthcare.

I'm often told (sometimes by a person who is being sort of huffy):

“Patients are not cars.”

“A hospital is not a factory.”

Yup, agreed. Those are pretty solid facts. One of those things is not like the other. I appreciate people bringing up those points as a concern (as in “don't screw up our hospital”) but I'm less patient if people are hiding behind those phrases as an excuse to not change.

Instead of focusing on excuses for why Lean won't work, the key thing is to figure out how to apply Lean to your setting. What problems do you need to solve? Focus on that instead of “implementing Lean.”

Lean is Not About Building Cars

Some don't realize that Toyota wasn't originally in the car business. Their original product was weaving looms, machines that turn thread into fabric.

Here's one of those weaving looms I saw at the Toyota Technology Museum in Nagoya: The sign says “automatic warp stop motion” because its “mechanical detector” automatically detected when a thread broke. This was a huge innovation in 1924.

Before this invention, you'd need a worker standing over each loom, visually inspecting for thread breakage. They'd have to stop the machine manually to stop it from producing bad fabric or defects.

That couldn't have been very interesting or rewarding work, to just watch a machine.

A loom that stopped automatically led to the principle of “jidoka.”

From Toyota's web page on jiodoka:

Since the loom stopped when a problem arose, no defective products were produced. This meant that a single operator could be put in charge of numerous looms, resulting in a tremendous improvement in productivity.”

It means automation with a human touch, but jidoka also leads us to the principle of building in quality at the source.

The Toyoda family made a lot of money selling the patent for the auto-stop loom and Kiichiro Toyoda decided he wanted to get into the car business.

Here is a photo, via Wikipedia, of the very first Toyota car, the 1936 Model AA: 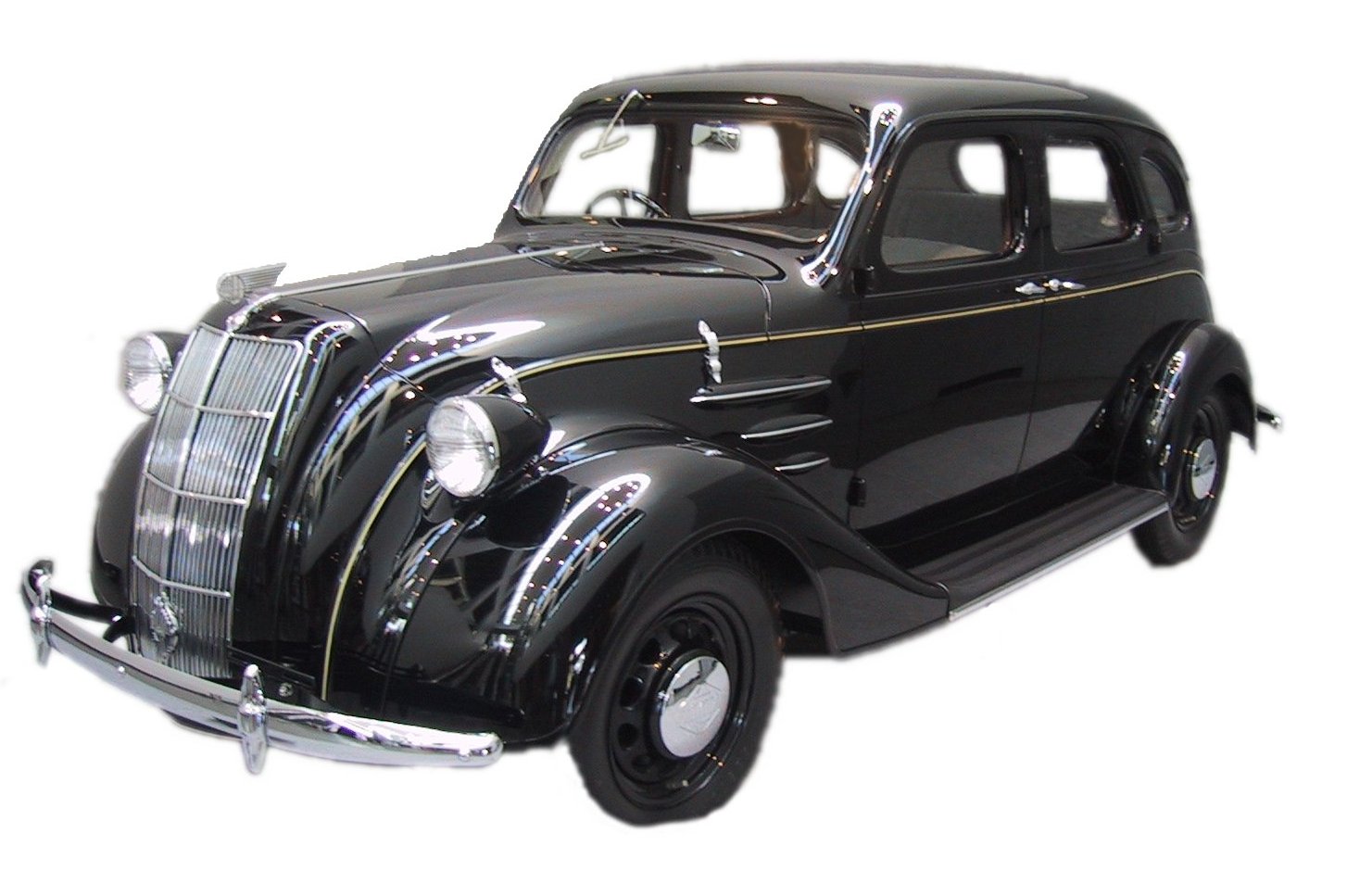 As the Toyota car business was launching, I'm sure there were engineers or managers who came over from the weaving loom business.

The ideas of jidoka, man/machine separation, poka yoke (error proofing), and quality at the source were carried over and Toyota eventually built upon that to create the Toyota Production System.

Anyway, I amuse myself trying to picture the first time a Toyota weaving loom person mentioned these concepts to a Toyota car person.

I bet somebody, at some point, said:

I bet they added “Weaving looms are not cars” for good measure.

But, thankfully that possibly-made-up person in the imaginary conversation didn't win that fight.

Thankfully, we have the Toyota Production System and Lean today.

Thankfully, people in healthcare and other industries are getting beyond their we're-different-ness to improve using these principles and methods.

You're different. That's OK. You can figure out Lean anyway…  :-)

It’s Not #Lean to Have Dysfunctional Efficiency Targets

“We are not Toyota”