It was a real thrill to be able to meet Paul O'Neill in person yesterday at the Summit  (he was my guest for Podcast #124). His powerful message about leadership and patient safety was well received by the audience.

Below are my raw notes as I typed live in this Google Doc. I hope the notes do his talk justice…

Below is a photo taken by Bobby Gladd. See his blog post about the Summit here. 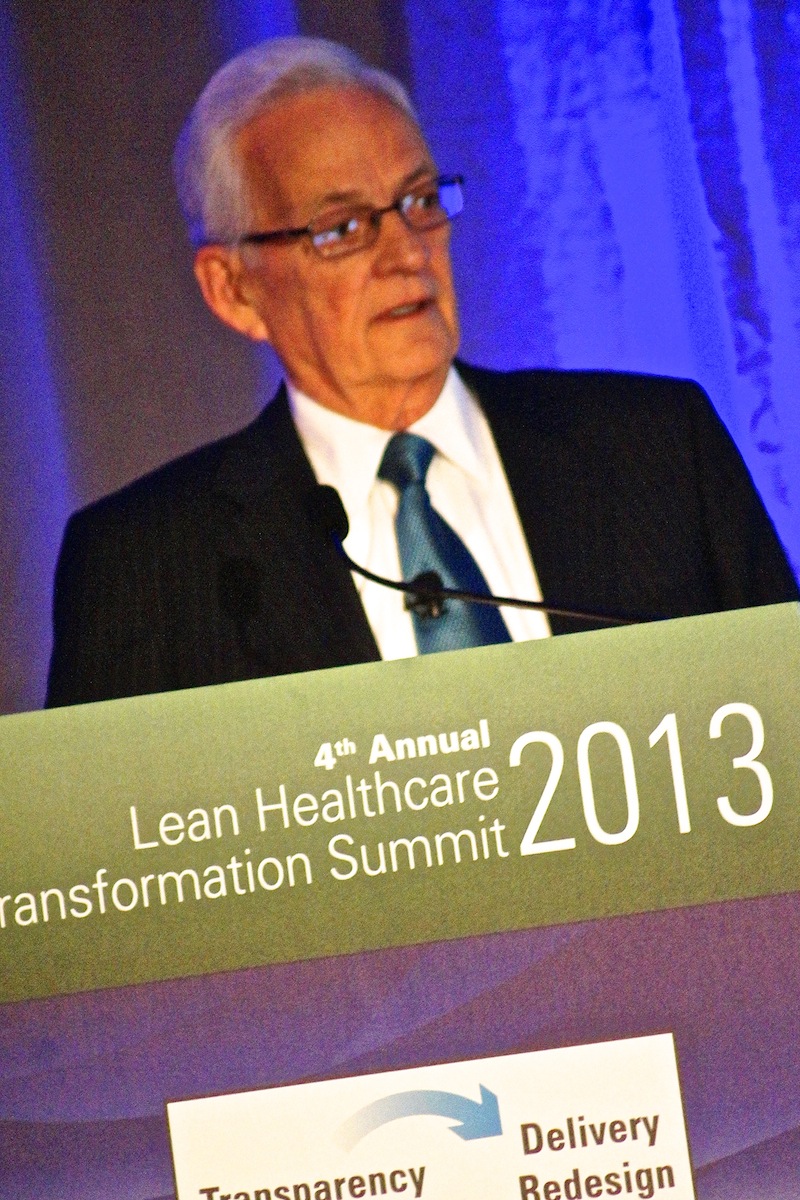 Podcast #177 – Bob Emiliani, Nobody Is Exempt From Improvement