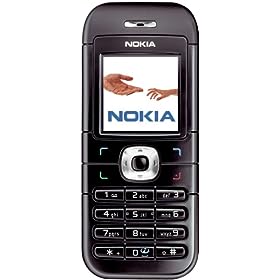 “Candy-bar style phones, with their keypads exposed, historically have been the culprits. Manufacturers have taken measures to prevent accidental calls. New phones, for example, no longer dial 911 after holding down one digit and often include automatic keypad-lock functions that require the push of a button to unlock.”

The automatic lock function sounds like nice error proofing. I'm not sure about the 1-digit 911 calling, but I'd question something that makes a legitimate 911 call harder. There's a balance between the cost and impact of a mistaken 911 call (which I'm sure happens all the time) versus the cost and impact of someone having a harder time calling 911 in an emergency.

In general, when we error proof a process, we have to make sure we don't inadvertently make it more difficult to use things the intended way.

"You’re Not Developing Your People"

Why Did Some Patients Get Injected With 5X the Pfizer Covid Vaccine Dose?

Respect for People as a Competitive Advantage in Major League Baseball