By Mark Graban On May 9, 2008 Last updated Dec 17, 2012
8
Share FacebookTwitterLinkedinPinterestEmailPrint 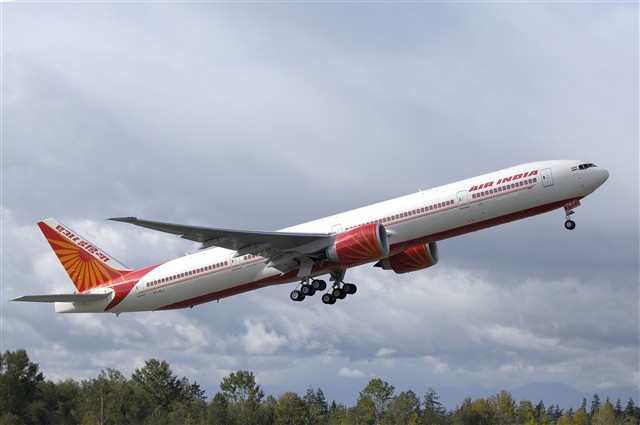 Interesting read here in the latest issue of Fast Company about a hospital in Thailand and one of the visionaries, Ruben Toral, who wants to globalize healthcare. The idea of patients flying halfway around the world for elective surgeries, taking advantage of lower labor rates, isn't exactly new.

“For someone such as Toral, the hypertrophied medical-industrial complex is just begging for a dose of disruptive innovation. He calls his vision the “Toyota-ization of health care,” a metaphor so vast that it contains multiple readings, some fit for industry conferences and others he'll cop to only in confidence.”

I'm not really sure what he means by that, Toyota-ization. Maybe one analogy is to compare the current American hospital industry to the Big Three automakers in the 1970's? Toyota, Honda, and others brought new competition to the market, bringing better quality AND lower costs. Much as the Big Three didn't believe you could have high quality and low cost (many thought Toyota was “dumping” products illegally below cost i the U.S.), you often have people in healthcare who don't believe you can have high quality and low cost.

There's often a mindset that healthcare is immune to “offshoring.” Not that I'm advocating the practice of shipping people halfway around the world for medical care, but it will be interesting to see if this creates a crisis — creating competition that creates more of a need for change. This can maybe spur improvements in quality AND cost in U.S. healthcare? These “medical tourism” hospitals are supposedly very clean and safe, run to very high standards.

“In order to ensure continuity of care,” he goes on, “you'll never leave the system. What could be better than telling an American patient they're going overseas to an American-owned hospital? They're going to discover the same supply-chain advantages Toyota did when it created just-in-time manufacturing. We're going to have the same thing — just-in-time patients. Hospitals are not going to spend any more money or any more time in the movement of that patient through the system than is necessary. They're going to get the patient in, get them on that global platform, and get them back. Now, how do they do that in a fast, efficient way where quality is kept, efficiency is gained, and prices don't go up? It's classic manufacturing and logistics.”

The supply chain efficiency he describes sounds like local efficiency — the idea of reducing waste reducing waste (eliminating patient flow time that is more “than is necessary”). But what about the supply chain at the global level? Toyota's approach is to be close to the customers. This approach, shipping customers halfway around the world, seems more like the notion of building product in China, shipping it halfway around the world. That's not necessarily Lean. Wouldn't it count as more movement than necessary, getting on a plane from Texas and flying to Thailand?

Toyota builds factories close to their customers (as evidenced by their North American expansion). Wouldn't a truly Lean medical model involve high quality care close to the customer, without waste or unnecessary time or expense? Flying everyone to Asia doesn't seem like a root cause solution to our problems with healthcare costs and quality.

It's interesting to think about, this global “patient chain.” What would happen if the only care provided here in the U.S. were true emergency care? What if anything planned or non-emergent were being done in high-quality facilities in low-cost countries?

I'm not sure what it is, but I'm not sure it's “Lean” or something worth invoking the name of Toyota for, as Toral does. What do you think – about medical tourism, in general, or the somewhat shaky association to Toyota?

Rather than Blaming Employees, Managers Must Take Responsibility for Problems –…